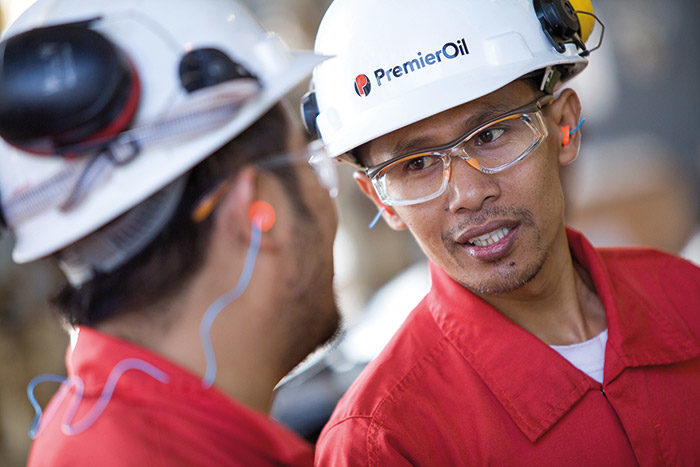 Premier Oil PLC is an independent exploration and production company with oil and gas interests in the North Sea, South East Asia, Pakistan, the Falkland Islands and Latin America. The Company is engaged in the business of upstream oil and gas exploration and production. The Company’s operations are located and managed in six business units: the Falkland Islands, Indonesia, Pakistan (including Mauritania), the United Kingdom, Vietnam and the Rest of the World. In total, the Company manages approximately 835 million barrels of oil equivalent (mmboe). The Company has production rates of over 80 thousand barrels of oil equivalent per day (kboepd). The Company focuses on producing 75 to 80 kboepd. The Company’s four-well North Falklands Basin campaign targets multiple stacked fans in PL004 and PL032 using the Eirik Raude rig. The Company owns an interest in over two licenses, such as Natuna Sea Block A and Kakap.